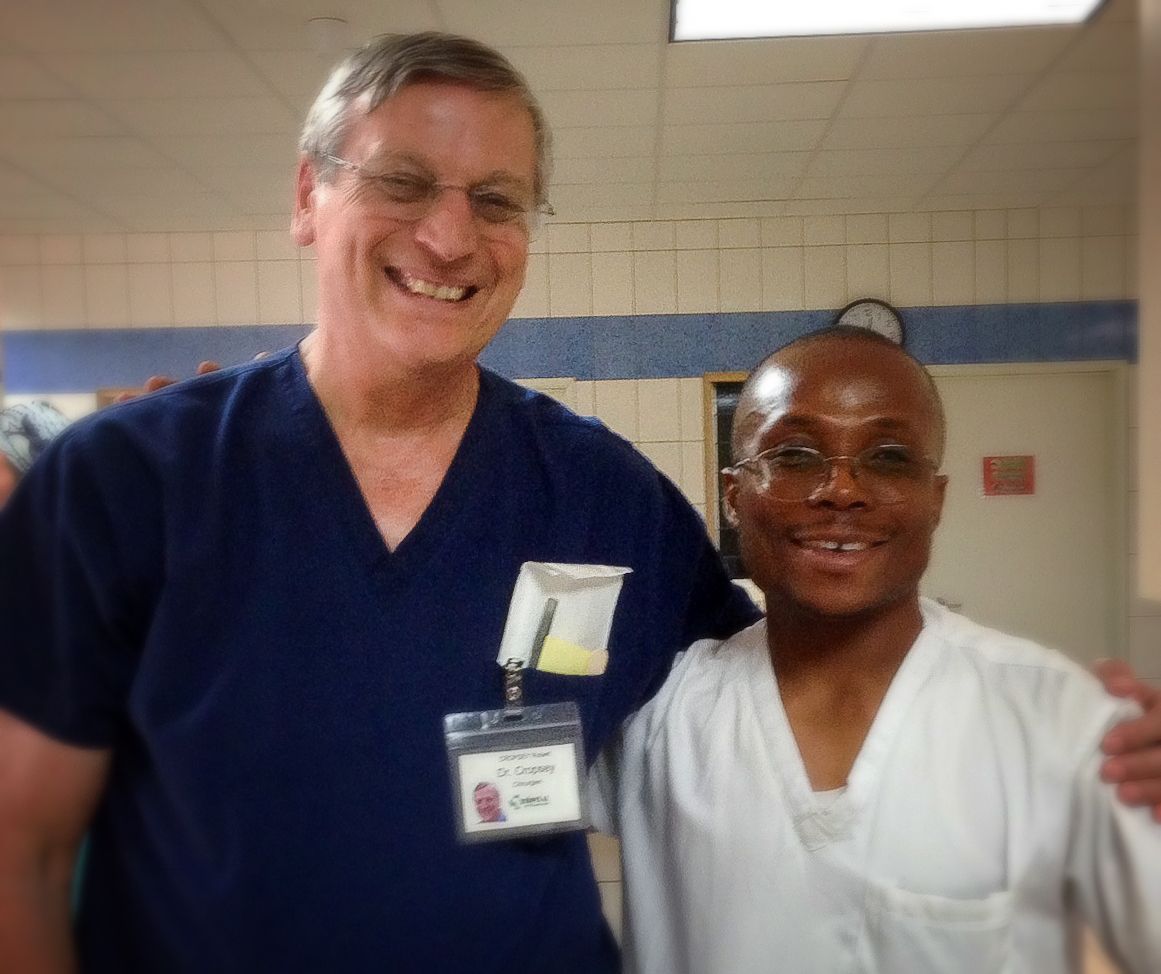 A Strategic Solution: Mentor African Physicians as Surgeons in order to Share the Gospel

The solution for Togo is to train African physicians as surgeons to meet the surgical and spiritual needs of this country. Ten percent of adult deaths and 20% of pediatric deaths could be avoided with surgical intervention. The Lancet Commission on Global Surgery estimates that 30% of all medical problems require surgical involvement.

To start a PAACS 5-year surgical and training program by 2020 that will graduate 1-2 residents per year, is our goal. We want to train surgeons for Togo, prepared to serve and lead their communities.