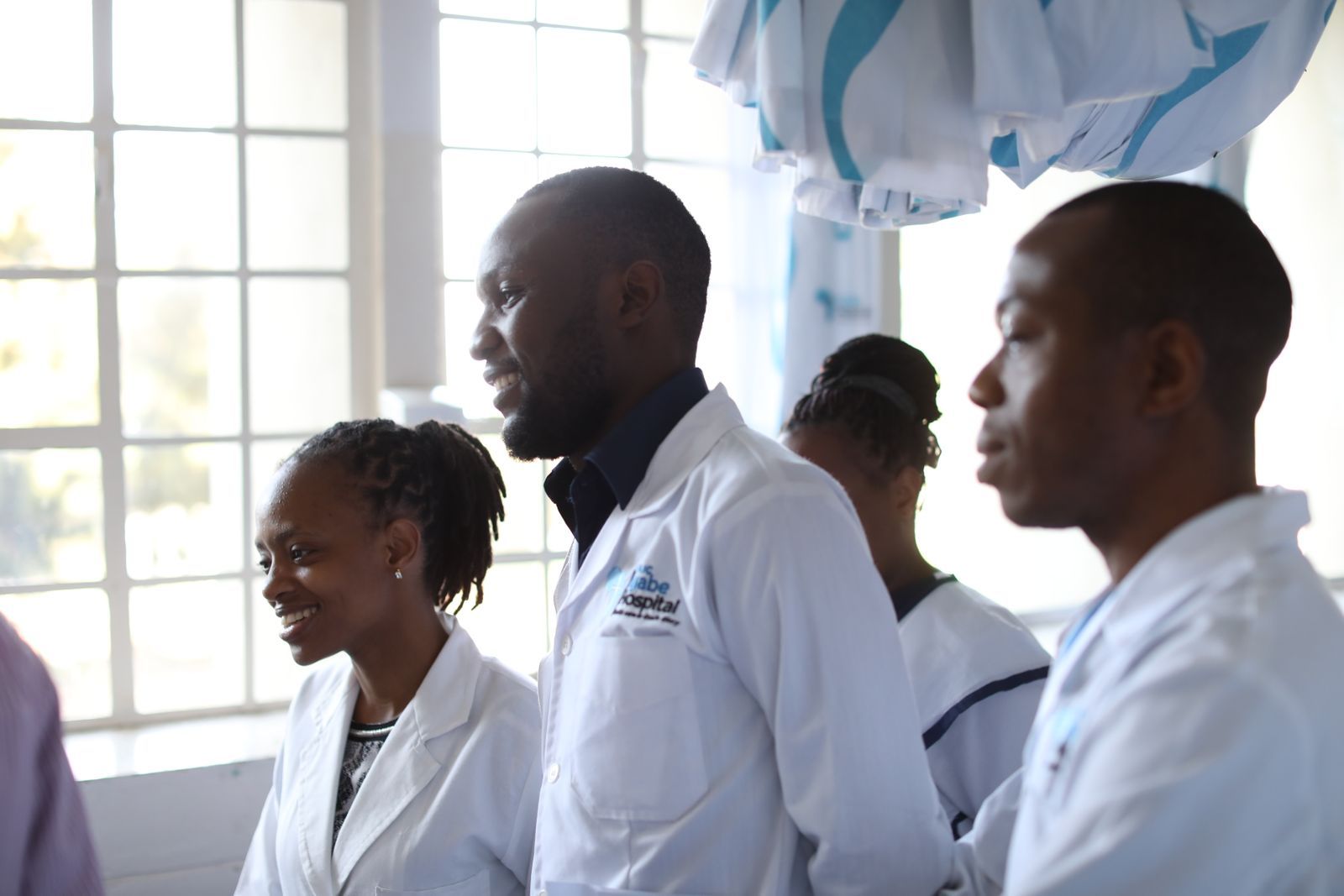 For 25 years, PAACS has been training physicians like Dr. Eric Ngoran, who trusted in God’s leading since he was a young boy. While in secondary school, he was inspired when the Cameroon Baptist Convention (CBC) Health Services announced the start of a new surgical training program called the Pan-African Academy of Christian Surgeons. After graduation he chose to study medicine. Along his journey through medical school, he met many PAACS trained surgeons and residents. Their down to earth attitudes and outstanding technical abilities strongly influenced his choice to apply to become a PAACS resident. He dreamed of receiving the type of training they had, while also growing in faith.

Unfortunately, when Dr. Ngoran was first selected for the PAACS general surgery program at Mbingo Baptist Hospital, his residency was delayed due to a political crisis in Cameroon, but he continued to trust God’s plan. This past year, he was able to start his surgical training, and he has been very impressed by the technical and spiritual richness found in the PAACS program. He prays with many of his patients and has been witnessing the fruit of those prayers. Seeing God's great healing power at work has been a great encouragement to him.