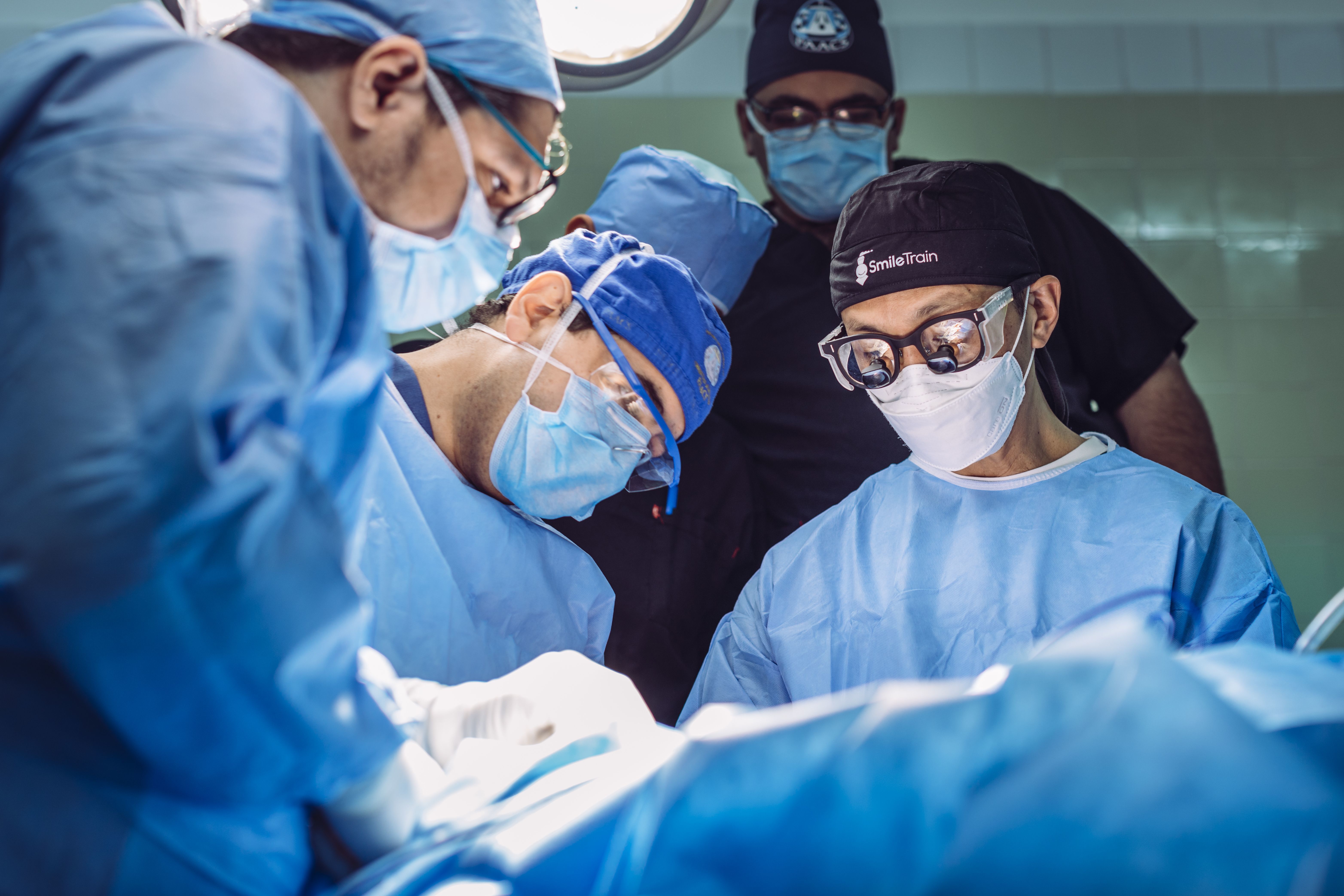 Currently, PAACS has only one training site for all of northern Africa: Harpur Memorial
Hospital, in Menouf, Egypt, which also reaches the Middle East. According to the Joshua Project,
the 19 countries in this region host a population that exceeds 385 million people, 67% of whom are unreached. Clearly, this program is strategic to the future of Christian hospitals and their important role in reaching Muslims with the love and message of Jesus.

The PAACS Program at Harpur Memorial Hospital is currently in its 8th year. Dr. Paul Lim is
the current Program Director and Dr. Shady Fayik, the program’s first graduate, is the Assistant Program Director. Dr. Nayer Naiem, also a graduate, is serving as a third faculty surgeon (to be approved at the upcoming PAACS Board meeting.) For a variety of reasons (some of them tragic) since its inception in 2014, Harpur’s program has graduated just three surgeons. Previous Program Directors include Dr. Sherif Hanna, now retired in Canada, and Dr. David Thompson, retired and living in Redding, CA.

Harpur’s program currently has five residents. This does not include Dr. Armia Samuel, a
fourth-year resident who, after a three-month rotation at Mbingo Baptist Hospital, decided to
transfer to Mbingo for broader surgical training over the next two years. This is so Dr. Armia
and his wife can serve more effectively in the future as international workers in sub-Saharan
Africa.

Currently, Harpur is adding three additional floors to the nursing school building to house faculty for the nursing school and PAACS residents. Let’s keep the PAACS program at Harpur in our prayers and ask God to move on their behalf.